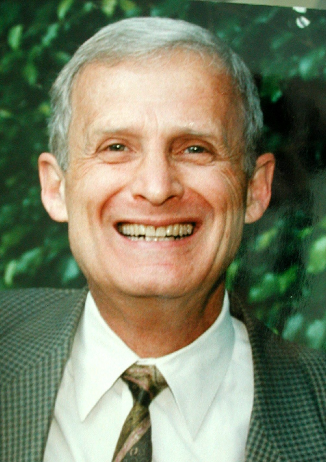 Robert E. Garfield, DDS is a 1963 graduate of Northwestern University Dental School in Chicago. He served as a U.S. Navy dentist from 1963 to 1965 at the Marine Corps Recruit Depot (MCRD) in San Diego, California. His professional experiences include a former  assistant professorship in fixed prosthodontics at the U.C.L.A. School of Dentistry and a solo private practice with an emphasis on periodontal prosthesis, occlusal reconstruction, implants and innovative laboratory technology. He has authored numerous articles and presented at most major dental meetings.  He holds membership in the ADA, California Dental Assn., Academy of Osseointegration (Fellow and Chairman, former Subcommittee on Regional Mtgs.), California Academy of General Dentistry (Recipient of the Dentist-of-the-Year award by the So. Calif. AGD in 1996, and the Spirit of Leadership award from the CAGD in 2004), American Prosthodontic Society, Pierre Fauchard Academy, American  Academy of Gold Foil Operators, Beverly Hills Academy of Dentistry, American College of Dentists and International College of Dentists.

Dr. Garfield has been a member of the CAGD and SCAGD Boards of Directors since 1979 serving in all board positions, and is presently the CAGD’s Associate Editor of the GP News,  Awards Committee chairman and the former Executive Director of the So. Calif. AGD (2005-2017. Since his retirement from practice Dr. Garfield has been conducting a restorative dentistry & implant mentoring and instruction service with technology and laboratory training from a facility in his home. He has been fully retired since June of 2017.