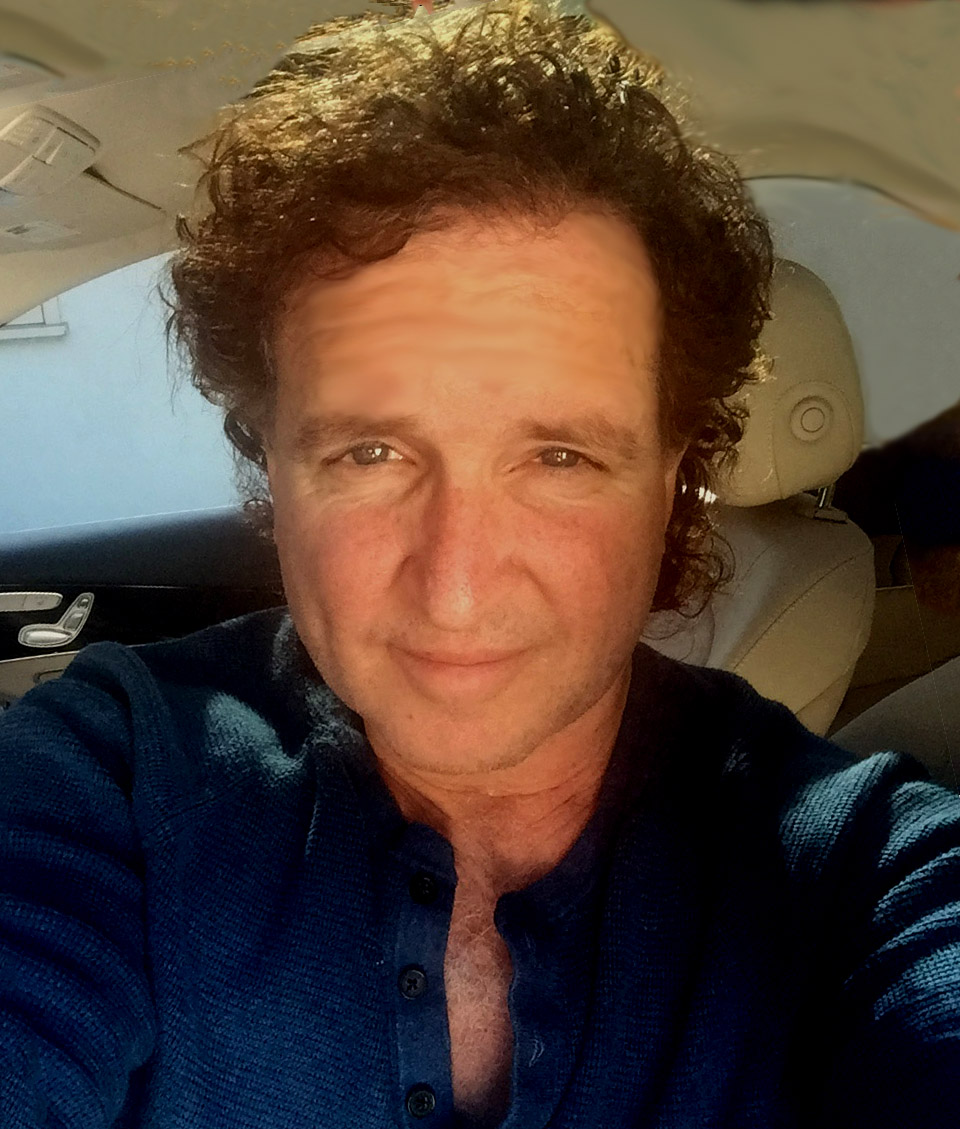 A native of Los Angeles, Steven is a graduate of UCLA and Loyola Law School and has worked as an attorney for three decades.  A former CBS lawyer, Steven specializes in entertainment and has represented creatives and studio clients including, Capitol Records, MGM, Disney, Sony Music, Morgan Creek, Victoria Secret and Don Felder of the Eagles.  Steven has resided in Coldwater Canyon since 2001 and as a canyon resident himself, Steven is passionate about preserving the natural beauty of our hillsides, ridgelines and animal habitat for generations to come.   As founder of Hillsides Against Hadid, Steve has built coalitions, organized and led the fight to permanently rid out-of-scale construction from the Franklin-Coldwater community.