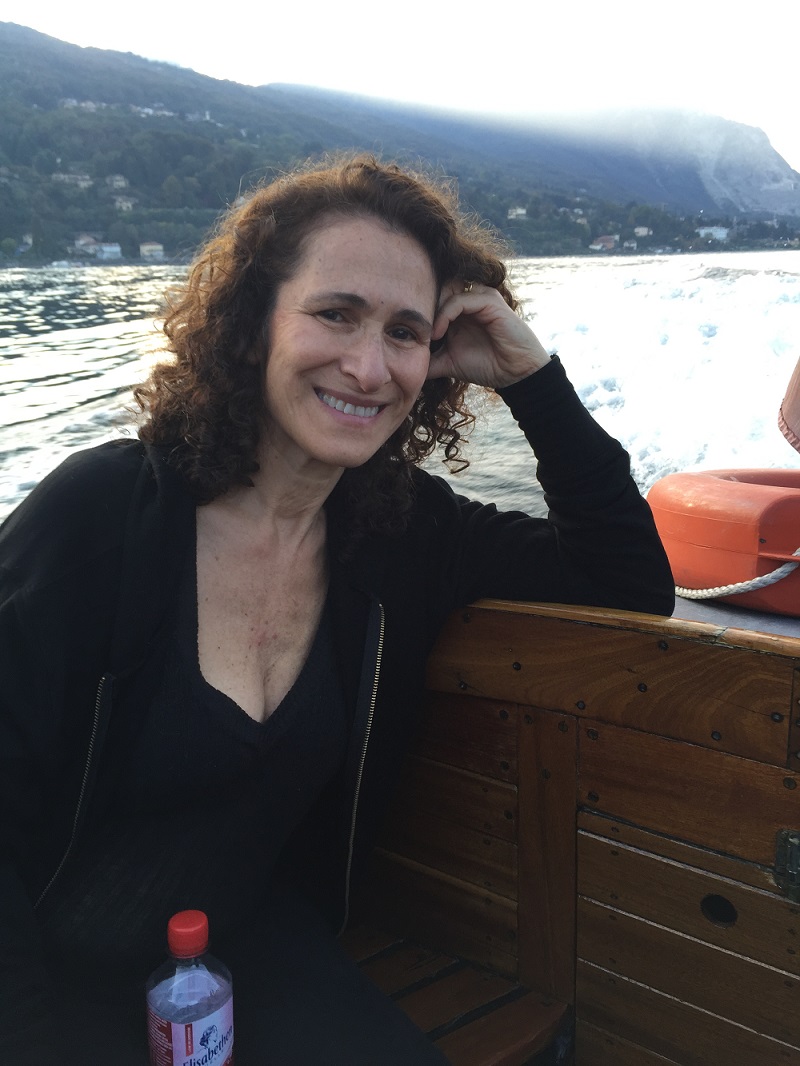 Mindy received her MBA from UCLA in 1984 and went on to create and run her own successful gift basket business for over 10 years. After selling her business to devote more time to her daughter, Mindy became involved in community work; she became an active board member at Merissa’s schools including the Cal Parents Board at U.C. Berkeley. Mindy was a docent at Franklin Canyon and has been a constant advocate for protecting trees. She is a past president of the Benedict Canyon Association, and is currently the secretary and publisher of its Newsletter. Mindy also sits on both the Western and National board of the American Friends of the Hebrew University as well as the board of the Berkeley Institute for Jewish Law and Israel Studies.